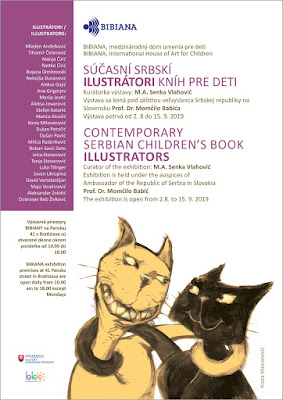 Read this in English.