The "BookILL fest" winners from Spain, Serbia, Bulgaria and Russia

Awards and special prizes for the best illustrations of books based on the contest of The 7th Book Illustration Festival "BookILL fest" have been awarded on June 2 at the Gallery of the Banat Cultural Center in Novo Milosevo. On this occasion, a guest exhibition of "Bibiana" from Bratislava (represented by Marian Potrok) has been opened, as well as an exhibition of selected and awarded works of "BookILL fest". 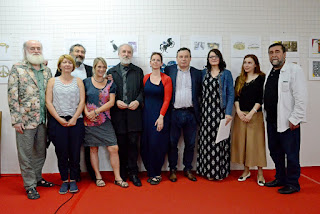 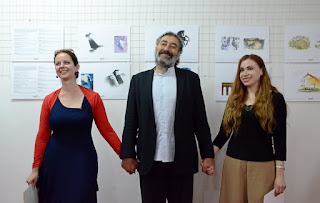 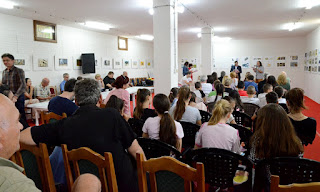 The prizes will be sent to the winners who were not attending: Erika Cunja (Italy), Kosta Milovanović (Serbia), Aleksa Gajić (Serbia), Lena Guberman (Israel) and Dale Blankenaar (South Africa). 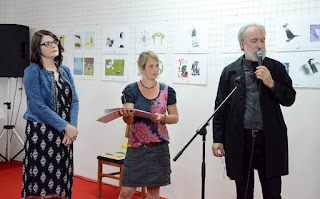 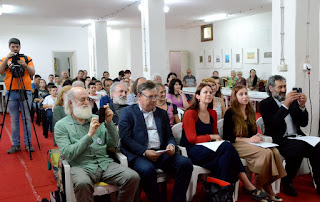 About 1500 illustrations from 26 countries of the world, including Serbia, arrived at the online illustration contest of the 7th Book Illustration Festival "BookILL Fest". The jury composed of Slobodan Ivkov (president), M.A. Sibila Petenji Arbutina and M.A. Senka Vlahović selected the illustrations by 120 authors for the exhibition and awarded authors from eight countries in the categories of poetry and prose books, books for children and books illustrated with photographs. 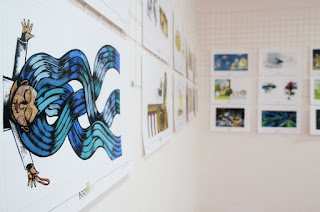 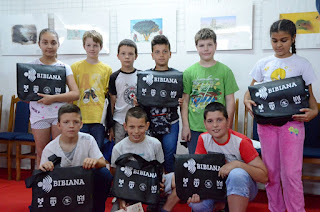 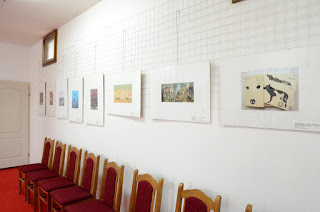 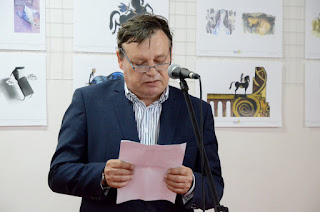 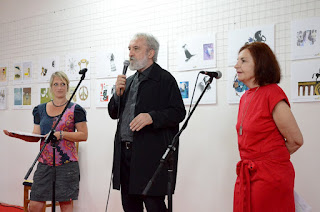 The participants were also greeted by jury member Sibila Petenji Arbutina, from Novi Sad,who is a professor at the graphic department at the High Technical School of Vocational Studies in Novi Sad, and Slobodan Ivkov, president of the jury, art historian and critic, theorist of comics from Belgrade. Simultaneous translation English/Serbian: Vesna Kovrlija. 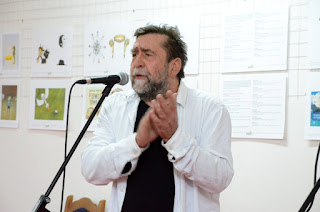 The participants were also greeted by the founder and director of the Banat Cultural Center Radovan Vlahović. 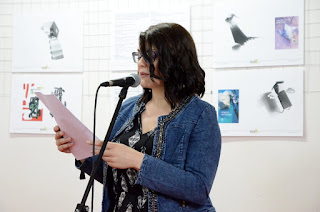 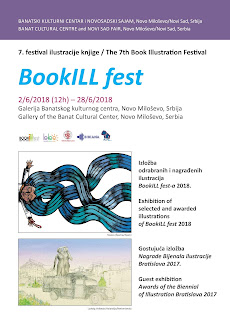 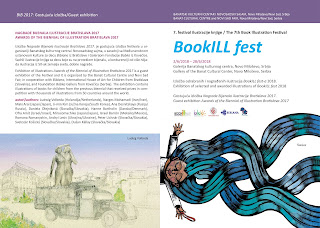 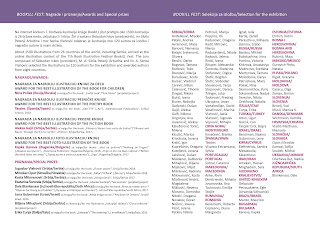 Book Illustration Festival "BookILL Fest" has been held for the seventh time, organized by the Banat Cultural Center and the Novi Sad Fair. The festival has been expanded this year - in addition to the festival program traditionally holding place in Novi Sad - for the first time program will take place in Novo Milosevo, too. The first part of the festival program was held in March this year at the Book Fair in Novi Sad. (More about the program held in Novi Sad you can see here) The exhibition of selected and awarded illustrations that has been opened on June 2 in Novo Milosevo will be exhibited at and at the next Book Fair in Novi Sad in March 2019.

You can see more photos from the event here: