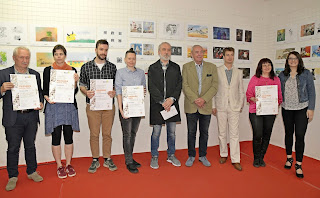 Slobodan Ivkov, president of the jury awarded the awards and opened the exhibition of "BookILL fest". Senka Vlahovic, the founder and director of BookILL fest, spoke about the festival.

About "Bibiana" from Bratislava were spoken by its director Peter Tvrdon and Pavel Babka, director of the "Babka" Gallery from Kovačica. Michal Hrušik, 3rd Secretary of the Embassy of the Republic of Slovakia in Serbia, opened the exhibition "Bibiane" from Bratislava. 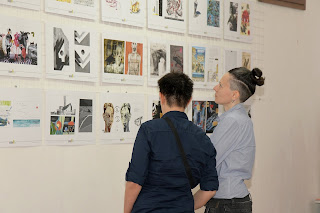 Both "BookiILL Fest" and "Bibiana" exhibitions will be available to visitors of the Gallery of the Banat Cultural Center in Novo Miloševo until 16th June 2019. 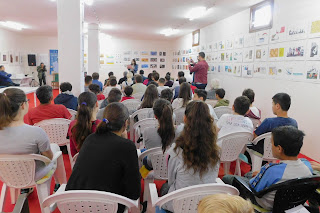 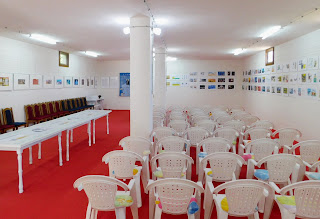 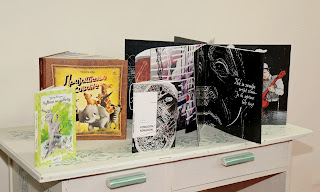 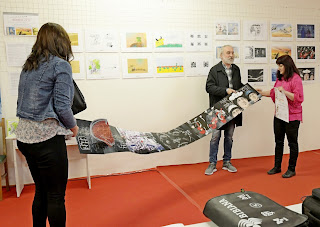 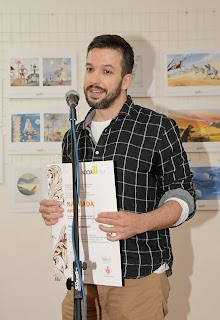 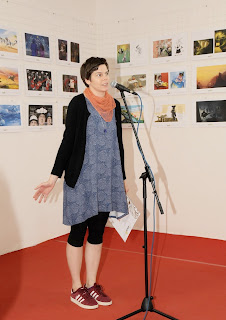 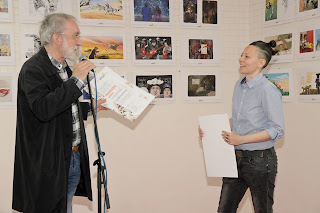 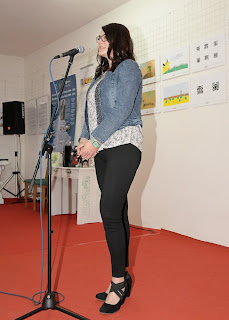 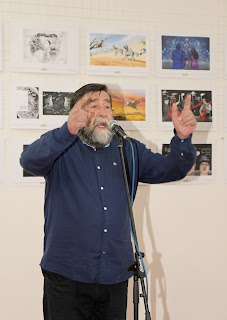 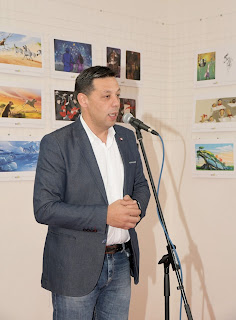 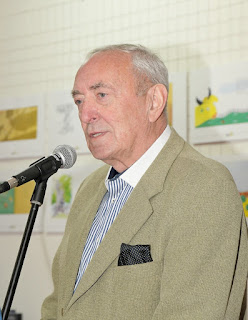 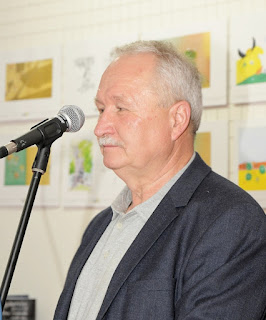 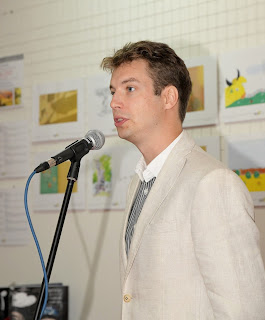 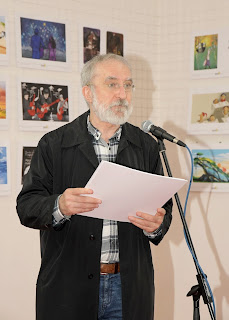 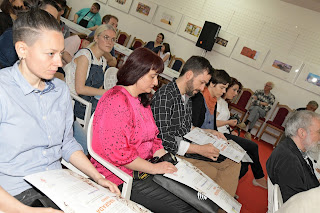 The winners of the competition. 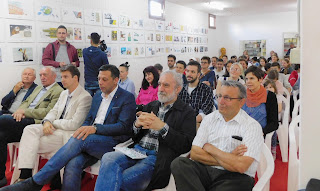 More photos you can see here.